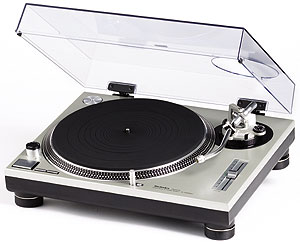 How close to the original are they? Not going to answer that, only time will tell (ie in another 40 years…).

Seemingly, DJ’s could ‘play’ the thing, just like an instrument, so responsive was it. Hence the Iconic Status of the SL-1200 (ones and two’s, wheels of steel, etc, etc).

There appear to be some original ones available at Amazon, but make sure it’s da real ting now, before buying.

I used to have a ton of vinyl records and 45s. One day I just decided to get rid of them all and put them all on Amazon. What a big mistake that was. I miss having them and listening to them. And now I see there are some great options for turntables for vinyls. I like the Technic model, just wish I still had them 🙁

Yup, that really was a daft thing to do, and no mistake! Vinyl is really coming back and the shops are full of cheap turntables (I decided not to review any of them yet, they all look to plasticky for me, best stick to the good ol’ SL-1200, and you’re done).

Still not too late to build another collection, you’ve plenty of time! 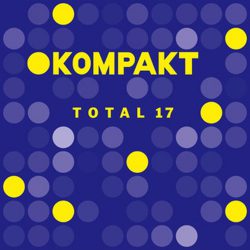 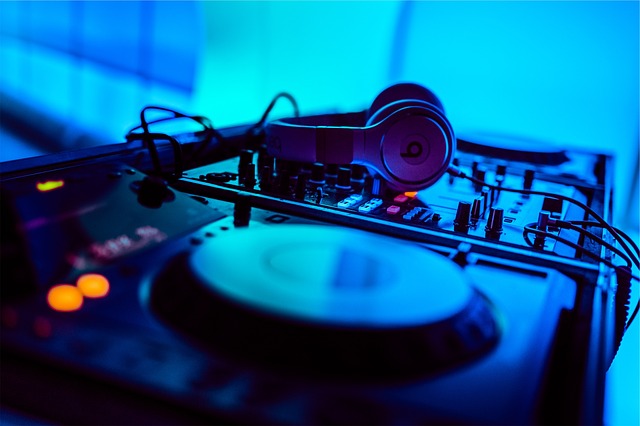